If you hate stories about cruelty to animals, give this one a pass. It’s one of the most savagely horrific animal crimes in recent memory and it will break your heart. What’s worse is that the sick, twisted perpetrator is unknown and remains at large. Still reading? You’ve been warned.

This sweet little brindle and white pit bull puppy once had a name. She’s known to the world now as “Puppy Doe,” but once upon a time she was Kiya, and she was loved. When her owner’s landlord decided she couldn’t keep a pit bull puppy, however, a Craigslist ad found Kiya a new home. That’s when the real tragedy began to unfold.

Kiya’s new owner got rid of her a few months later, apparently because she didn’t want her anymore or couldn’t care for her. Somehow, Kiya ended up in the hands of monsters. 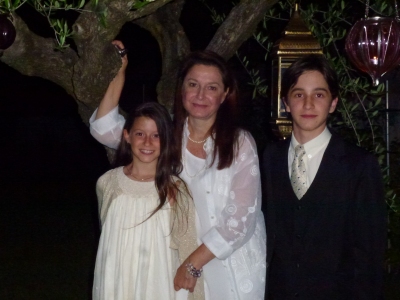 What to say about Claudine?